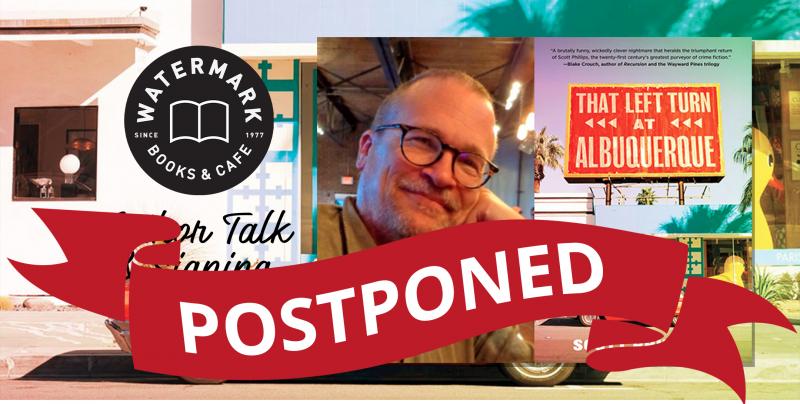 We have decided to postpone this author event per the recommendations of local, state and national health authorities. We will let you know if/when this event is rescheduled.

That Left Turn at Albuquerque (Hardcover)