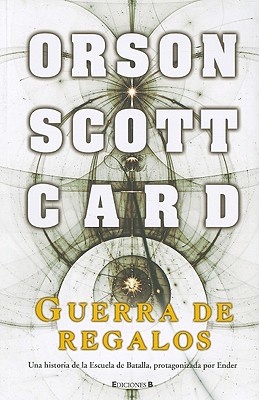 Zeck Morgan, the son of a minister very puritanical, it is selected to Battle School in which Ender formed. Zeck turns to anger because of their pacifist ideology and therefore refuses to intervene in any war game simulation. Seeing a Dutchman student making a gift on Sinterklaas Day, Zeck complaints that has been a violation of the rules of the Battle School that prevent any religious practice. Surge a major scandal around the fact religious and Zeck is isolated as a pariah until Ender Wiggin finds a way to show everyone the meaning of the festivities of religious and cultural.