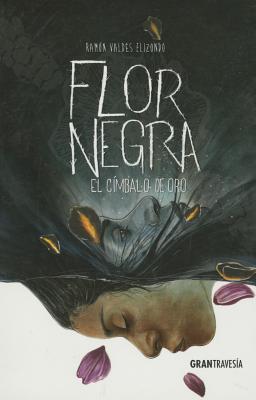 Out of Print, and unable to order.
One day, Ajbeh, an elderly Mayan sorcerer and witch doctor, encounters a young girl in agony in the forest, the recent victim of an assault by a group of strangers. In the process of curing her, Ajbeh notices that she possesses not only the gift of healing, but also the ability to see beyond the observable world, which will lead her on a dangerous journey to the Mayan underworld to recover a mysterious and powerful relic.
Ramón Valdés Elizondo is a Mexican writer and painter. He kept his artistic work secret until the age of 33, when, at the urging of his wife and friends, he began to make his talent known. He is also the author of El rey adivino and La hija de la noche.