In My Day: An FBI Career (Paperback) 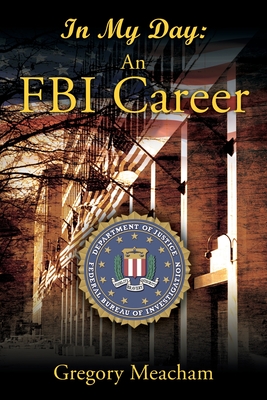 In My Day: An FBI Career (Paperback)


Available to order! Usually Ships to Store in 3-5 Days.
(This book is not returnable.)
In My Day, traces the thirty-year law enforcement career of the author, starting as a uniformed police officer in Baltimore to Senior Executive Service in the FBI. The story is told through the cases he investigated, some of which you will recognize, and will provide the reader with an inside view of both the hardships and the rewards of service in the FBI. The book is alternately both humorous and tragic. This book is the real-life version of what an FBI agent does day in and day out, rather than the FBI you often see portrayed in film or written about in thriller or mystery fiction. The title "In My Day" references the vast change both in technology and social mores over the period from the early 1970s into the next millennium. The author's career spanned the period of change from stenographic dictation through voice recognition software, from mob-run numbers rackets and crap games, to state sponsored lotteries and legalized casino gambling. The book explores how the FBI has evolved with technological and social change while remaining unchanged with regard to its core principles and values.