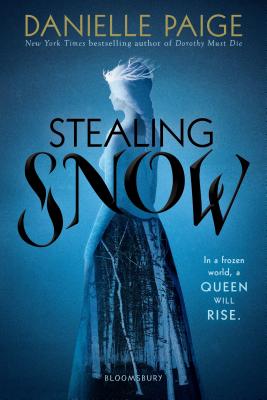 Danielle Paige is the author of Stealing Snow and its prequel novellas Before the Snow and Queen Rising, as well as the New York Times best-selling Dorothy Must Die series: Dorothy Must Die, The Wicked Will Rise, Yellow Brick War, and seven prequel novellas. Before turning to young adult literature, she worked in the television industry, where she received a Writers Guild of America Award and was nominated for several Daytime Emmys. She is a graduate of Columbia University and currently lives in New York City.