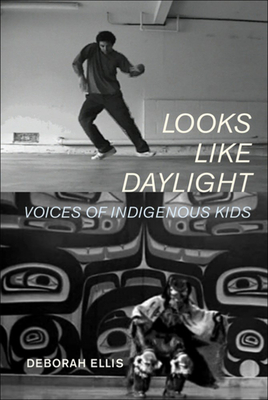 
Backordered
(This book is not returnable.)

They come from all over the continent -- from Iqaluit to Texas, Haida Gwaii to North Carolina. Their stories are sometimes heartbreaking; more often full of pride and hope.

You'll meet Tingo, who has spent most of his young life living in foster homes and motels, and is now thriving after becoming involved with a Native Friendship Center; Myleka and Tulane, young Navajo artists; Eagleson, who started drinking at age twelve but now continues his family tradition working as a carver in Seattle; Nena, whose Seminole ancestors remained behind in Florida during the Indian Removals, and who is heading to New Mexico as winner of her local science fair; Isabella, who defines herself more as Native than American; Destiny, with a family history of alcoholism and suicide, who is now a writer and pow-wow dancer.

Deborah briefly introduces each child and then steps back, letting the kids speak directly to the reader. The result is a collection of frank and often surprising interviews with kids aged nine to eighteen, as they talk about their daily lives, about the things that interest them, and about how being Indigenous has affected who they are and how they see the world.