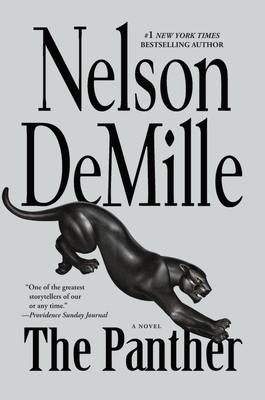 By Nelson DeMille, Scott Brick (Read by)
$39.98
Hard to Find. This book may be unable to order.