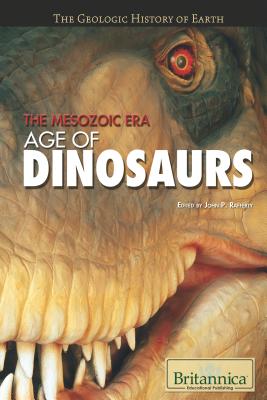 
This book may be unavailable. Please call us for price & availability: (316) 682-1181.
(This book is not returnable.)
Large or small, rapaciously carnivorous or timid, dinosaurs have captured the imaginations of children and adults alike since the first fossil discoveries mapped them onto our general body of knowledge. This book journeys to an era long before humans, where dinosaurs were once masters of land, sky, and sea. In addition to accounts of significant dinosaur species and their extinction, readers will learn about the major life forms, both plant and animal, alongside whom dinosaurs dwelled, as well as the geographical and environmental factors that affected their subsistence.