The Education of Henry Adams (Paperback) 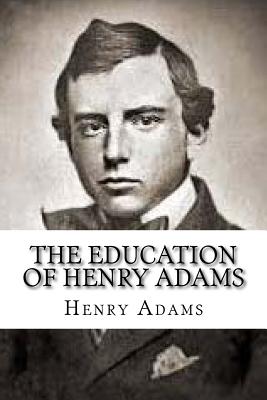 Show Excerpt eemed always to think him so. Whatever was peculiar about him was education, not character, and came to him, directly and indirectly, as the result of that eighteenth-century inheritance which he took with his name. The atmosphere of education in which he lived was colonial, revolutionary, almost Cromwellian, as though he were steeped, from his greatest grandmother's birth, in the odor of political crime. Resistance to something was the law of New England nature; the boy looked out on the world with the instinct of resistance; for numberless generations his predecessors had viewed the world chiefly as a thing to be reformed, filled with evil forces to be abolished, and they saw no reason to suppose that they had wholly succeeded in the abolition; the duty was unchanged. That duty implied not only resistance to evil, but hatred of it. Boys naturally look on all force as an enemy, and generally find it so, but the New Englander, whether boy or man, in his long struggle with a stingy or hostile universe,