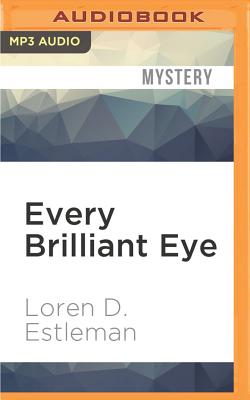 This is book number 6 in the Amos Walker series.

While trying to help an old friend out of trouble, Detroit PI Amos Walker finds some trouble of his own.

Barry Stackpole was tough once. Amos Walker met him in a Cambodian shell crater when Walker was serving his country and Stackpole was on the payroll of the Detroit News, and they formed the kind of bond that war often creates. At war's end, they returned to the Motor City, where Stackpole took to reporting crimes and Walker to solving them.

A violent run-in with a big time mobster left Stackpole a leg and two fingers short, and he became an alcoholic. He has made several attempts to get his life straight since, but never quite managed. Now he's fallen off the wagon again, harder than ever before, and his girlfriend begs Walker to find him before he drinks himself to death. But in Detroit, death can find a man in many ways.