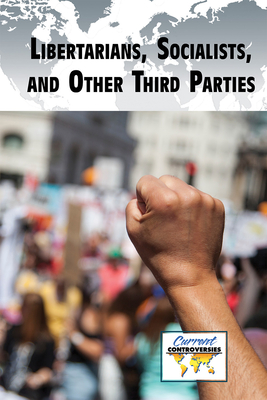 By Bridey Heing (Compiled by)


This book may be unavailable. Please call us for price & availability: (316) 682-1181.
(This book is not returnable.)
Since its inception, the United States has been characterized by a two-party political system. It is in many ways indoctrinated in laws and customs, but it does not prevent third parties from participating in the political process. Although no third-party candidate has ever won a presidential election, these candidates have occasionally been elected to local and state positions. Additionally, with issues like environmentalism, immigration, and income inequality receiving more attention, politicians from these parties have also gained greater recognition. This volume examines the role of third parties in American politics and the extent to which they can exercise influence.