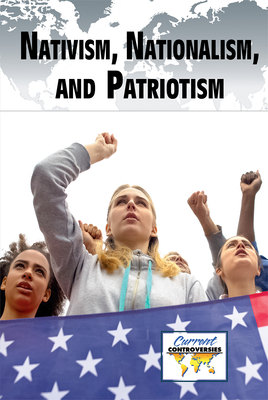 By Eamon Doyle (Compiled by)


This book may be unavailable. Please call us for price & availability: (316) 682-1181.
(This book is not returnable.)
Since the rise of globalism in the post-Cold War era, neoliberalism and free trade have generally characterized politics in democratic nations. However, in recent years, nationalism has been on the rise in countries around the world, including the United States. Events like the Brexit referendum and the 2016 U.S. presidential election have brought the related issues of nationalism, nativism, and patriotism to the forefront, but much confusion exists when discussing these concepts. The viewpoints presented in this volume clarify the distinctions and interconnections between these concepts while presenting a variety of viewpoints on their role in domestic and global politics.