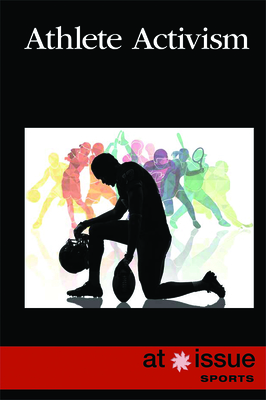 
This book may be unavailable. Please call us for price & availability: (316) 682-1181.
(This book is not returnable.)
While Colin Kaepernick's 2016 protests reignited the debate surrounding athletes and political activism, the relationship between the two is a longstanding tradition. The athletic field has long been a site for protests against racism, hosting key events in the fight for equality, such as legendary African American baseball player Jackie Robinson's 1947 induction into the MLB. Recent protests have expanded to issues like sexism, LGBT rights, and immigration, and have made use of social media and other modern developments. This volume examines the controversies surrounding athlete activism as well as its place in history and contemporary politics.