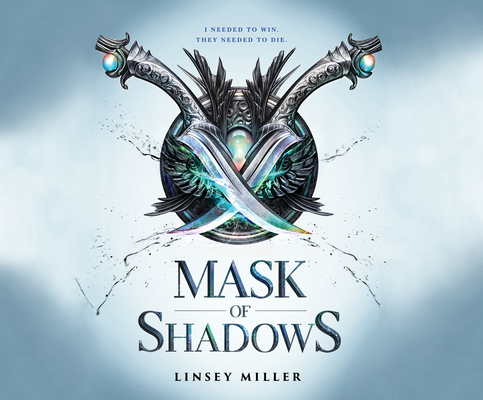 Genderfluid Sallot Leon is a thief, and a good one at that. But Sal wants nothing more than to escape the drudgery of life as a highway robber and to get closer to the nobles who destroyed home. So when auditions to become a member of The Left Hand-the Queen's personal assassins-are announced, Sal jumps at the chance to infiltrate the court and get revenge. But a childhood as a common criminal hardly prepared Sal for the audition: a fight to the death filled with clever circus acrobats, lethal apothecaries, and vicious ex-soldiers. But Sal succeeds in the competition, winning the heart of an intriguing scribe at court, and, together, they begin to dream of a new life and a different future-a future that they can have only if they both survive...