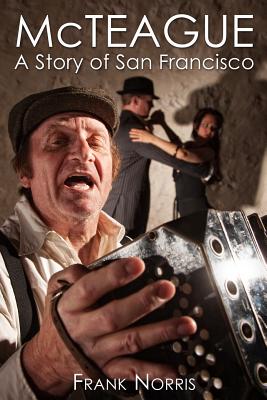 McTeague is a simple dentist who becomes infatuated with Trina, the cousin of his friend Marcus. Trina then buys a winning lottery ticket worth $5,000, and McTeague announces his plans to marry her. But their marriage quickly falls apart as greed consumes them both, and Marcus' jealousy toward McTeague boils over. McTeague is a novel by Frank Norris, first published in 1899. It tells the story of a couple's courtship and marriage, and their subsequent descent into poverty, violence and finally murder as the result of jealousy and greed. The book was the basis for the films McTeague (1916) and Erich von Stroheim's Greed (1924). It was also adapted as an opera by William Bolcom in 1992.