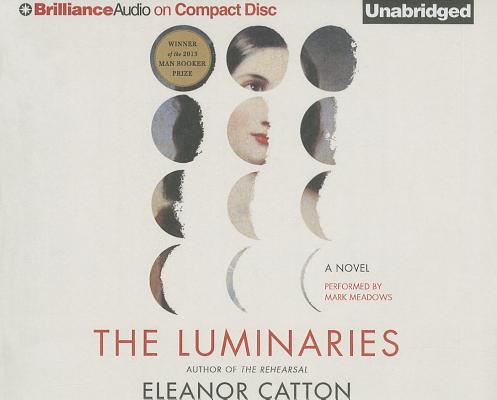 By Eleanor Catton, Mark Meadows (Read by)
$23.99
Temporarily Out of Stock. Usually Ships in 3-5 Days.