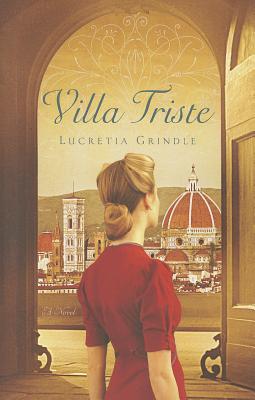 By Lucretia Grindle
$14.99
Temporarily Out of Stock. Usually Ships in 3-5 Days.

In World War II Florence, Italy, two sisters trapped by the Nazi Occupation have to make life-altering decisions that will reverberate for decades... and collide with a present day murder investigation.

Two sisters, Isabella and Caterina Cammaccio, find themselves surrounded by terror and death; and with Italy trapped under the heel of a brutal Nazi occupation, a Partisan resistance movement rises up.

Soon Isabella and Caterina will test their wits and deepest beliefs as never before. As the winter grinds on, they will be forced to make the most difficult choices of their lives.

In the present day, senior policeman Alessandro Pallioti agrees to oversee a murder investigation after it emerges the victim was once a Partisan hero. When the case begins to unravel, Pallioti finds himself working to uncover a crime lost in the twilight of war, the consequences of which are as deadly today as they were over sixty years ago.