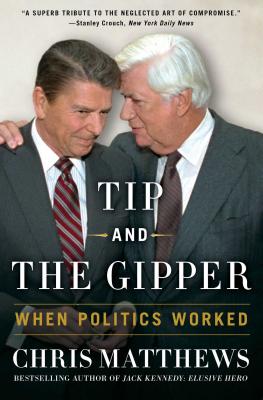 By Chris Matthews
$20.40
Available to order! Usually Ships to Store in 3-5 Days.

Chris Matthews is the author of the New York Times bestsellers Bobby Kennedy: A Raging Spirit, Jack Kennedy--Elusive Hero, Tip and the Gipper--When Politics Worked, Kennedy and Nixon, and Hardball. He is the former host of MSNBC's Hardball with Chris Matthews.