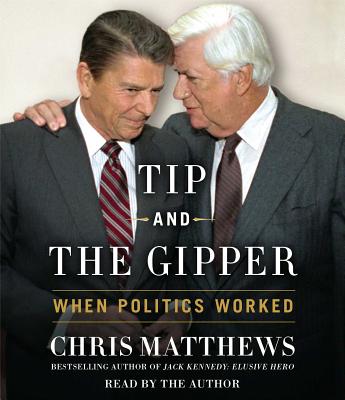 By Chris Matthews
$43.99
Hard to Find. This book may be unable to order.