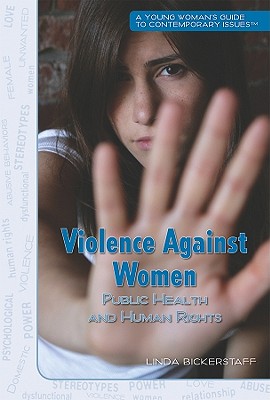 
This book may be unavailable. Please call us for price & availability: (316) 682-1181.
(This book is not returnable.)
Violence against women is a crime punishable by law in many countries and a major public health issue. Girls and women in the United States may be subjected to violence at home, while out with friends, at work, or when they least expect it. Women in the U.S. military are as likely to be harmed by their comrades as by the enemy. Although efforts to eradicate this violence are being made at all levels of government, programs initiated by and for teens may ultimately prove to have the greatest effect on achieving this goal. By looking at the similarities and the differences among many types of violence against women, readers will gain a better understanding of what the challenges are for stopping it.