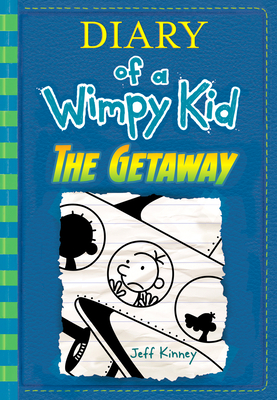 This is book number 12 in the Diary of a Wimpy Kid series.

"readers will be clutching their sides with laughter as the Heffleys’ mishaps pile up . . . Highly entertaining and relatable, Kinney proves he’s still got it after all these years."
— Booklist

"Another stellar entry from Jeff Kinney who does not seem to run out of material – and I hope he never does."
— Youth Services Book Review