Special Edition Diary of a Wimpy Kid with Journal (Hardcover) 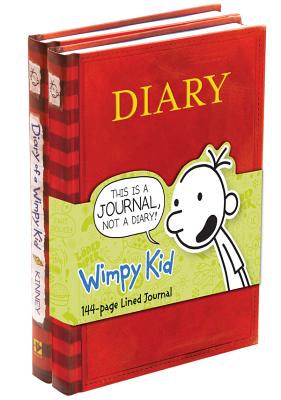