Broadway Musicals: From the Pages of The New York Times (Hardcover) 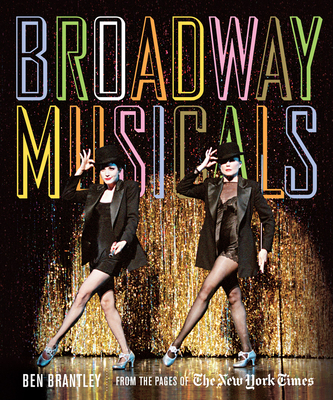 Ben Brantley is the chief theater critic of the New York Times, for which he has been reviewing plays since 1993. He was the editor of The New York Times Book of Broadway and received the George Jean Nathan Award for Dramatic Criticism in 1996–97. He lives in New York City.