Double Down (Diary of a Wimpy Kid #11) (Large Print / Hardcover) 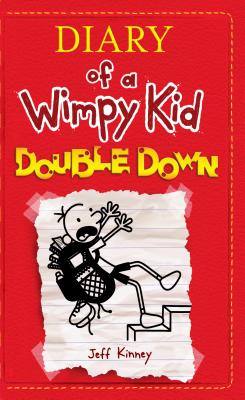