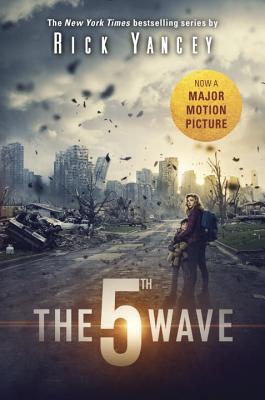 The blockbuster bestseller comes to the big screen!

The Passage meets Ender's Game in the first book in an epic series by award-winning author Rick Yancey.

Books in the series: