The Garden: A Novel about War, Hope and Healing (Paperback) 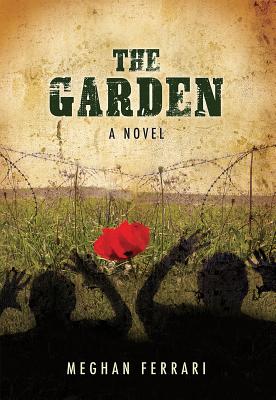 Fifteen-year-old Elias and his family are caught in the middle of an international conflict -- the deadly crossfire between the Syrian Army and government-opposed Rebels. Dangers mount, conditions worsen, and after witnessing the tragedy of war and the indignities of a refugee camp, Elias finds himself a newcomer in North America where he comes face to face with completely new battles -- culture shock, racism, and bullying.

Inspired by the stories of her newcomer students and their families, The Garden is a poignant yet inspiring young adult novel that sheds light on the social impact of modern military conflict and the plight of innocent victims displaced by it. It will also provide young readers with empathy, respect, and a new understanding of our new neighbors who have been uprooted by war.

Meghan Ferrari grew up in Caledon, Ontario, and holds a Master's Degree in Social Justice Education from the University of Toronto. She presently shares her passion for literacy as an educator with the York Catholic District School Board, north of Toronto. This is her first novel.