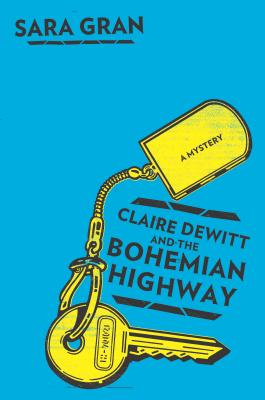 By Sara Gran
Email or call for price
Out of Print, and unable to order.