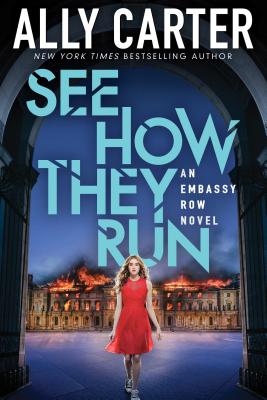 By Ally Carter, Eileen Stevens (Narrator)
$119.98
Hard to Find. This book may be unable to order.

The twists get twistier and the turns get even more shocking in the second thrilling installment of Embassy Row!

Praise for Embassy Row Book One: All Fall Down:

"Action packed and meticulously plotted… Readers will be clamoring for the next book in the series." -- Booklist