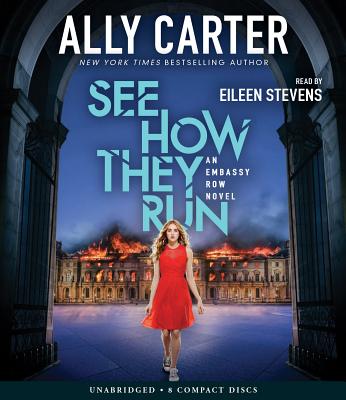 The twists get twistier and the turns get even more shocking in the second thrilling installment of Embassy Row!

Praise for Embassy Row Book One: All Fall Down:

"Action packed and meticulously plotted… Readers will be clamoring for the next book in the series." -- Booklist