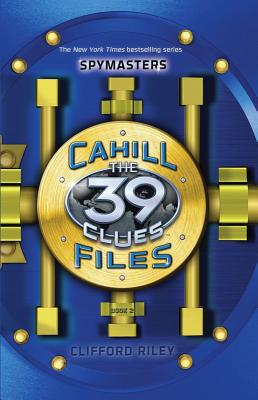 By Clifford Riley
$12.99
Out of Print - Contact us to order used copies.

Three amazing adventure stories from the Cahill vault! Read at your own risk.

In 1814, redcoats burned the White House to the ground. In 1889, Harry Houdini discovered a trick that would save his life. In 1955, the U.S. launched the world's first nuclear submarine. And one family pulled the strings behind the scenes at each of these events: the Cahills--the most powerful family the world has ever known.

Now the Cahills have opened their vault and dangerous secrets are pouring out. This volume contains three stories previously-published as ebook adventures, THE REDCOAT CHASE, THE SUBMARINE JOB, and THE HOUDINI ESCAPE, three stories that will change history as we know it forever. Flee alongside a young Cahill as Washington burns, unlock Houdini's magic, and stow away with young Fiske Cahill on a desperate mission that could cost him his life.

Venture into the vault if you dare. But don't say we didn't warn you.