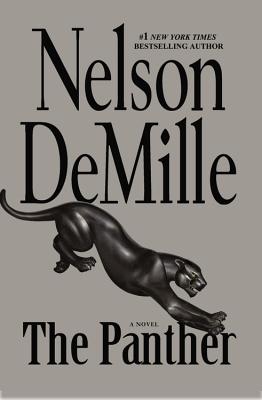 By Nelson DeMille
$27.99
Out of Print - Contact us to order used copies.