No Small Potatoes: Junius G. Groves and His Kingdom in Kansas (Library Binding) 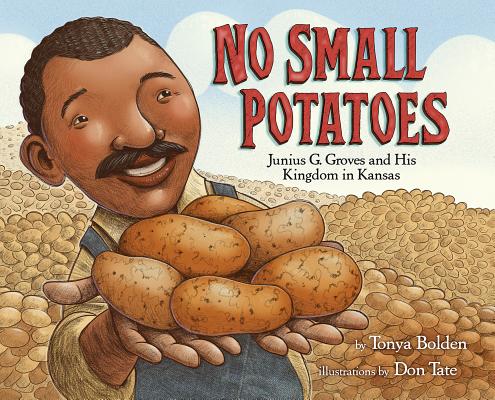