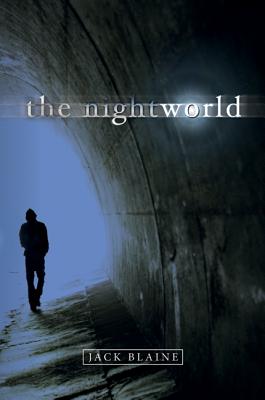 Scraping by in classes, hanging out with his best friend Charlie, and trying to get a date with Lara Hanover, the prettiest girl in school—that was Nick Robbins’ life.

Survival was the last thing on his mind.

Then, a strange cloud appeared over the city. A cloud that kept growing. The darkness on the horizon consumed the light around it. And Nick’s dad, a Department of Defense energy physicist, might have something to do with it. Soon, it became clear that the world Nick knew would never be the same.

Now, night is never-ending. The temperature is falling as heat leaves the world. Plants and animals are dying and people are turning into predators waiting for any small advantage. But Nick is determined not to disappear like the fading light. Desperate to glimpse a familiar face in the shadows, Nick races to find his friends—and the one clue that’s his glimmer of hope.

“A bleak, tense affair where no one is safe and every moment is fraught with danger.”
— Publishers Weekly